It’s finally happened. The disease that ends us all has arrived and you don’t have the terrifying Milla Jovovich (Resident Evil) or the enchanting Cillian Murphy (28 Days Later) here to save you. What do you do?! 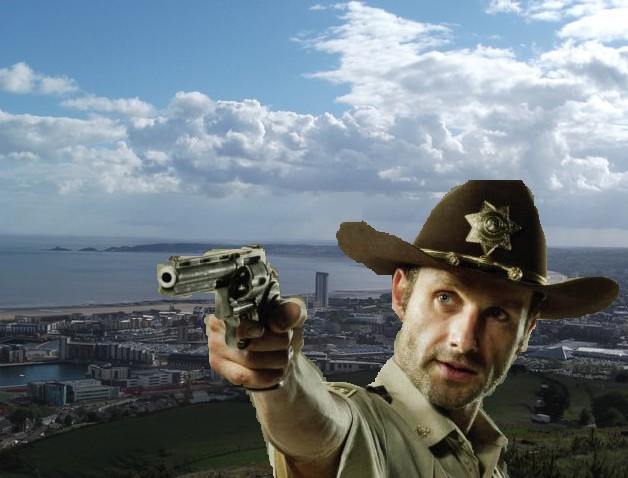 You might be sitting in your cosy little home on Gower, enjoying life outside the city and growing your own. You’re sorted already – you’ve a sustainable source of food, you’re far enough away from the inner city that Walkers might not reach you for months. Stay put. You’re safe.

Here they come, the slow moving pack of flesh-hungry monsters ready to Munch you for dinner and maybe Slice you up for dessert. Who would you call? Ghostbusters are concentrating on New York and are fictional so they’re out.

Personally, I’d call my friends. Noah Redfern of the marvellous and enigmatic Noah’s Yard would be my first call (sorry mum). Not only has he created an economic boom in Uplands but, with his recent purchase of the Swansea Bay Observatory, he’s the owner of the best hiding place in the city. 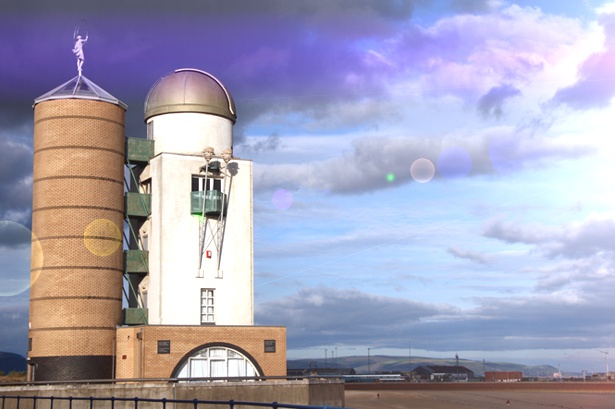 Barely a five minute walk to the Quadrant and Tesco, the observatory would be the ideal location for quick food runs to the city centre. It has a 360 degree view, giving you an advantage over hungry zombies below and the building is sturdy-enough to survive any winter storms that may hit the bay.

The other pro? It’s very close to Wind Street for when things just get a little too crazy. I’m sure it’ll be easy to break into Peppermint to drink away the disaster. Plus, Walkers are not so dissimilar to the drunken masses. If you can dodge drunkards on a Friday night, you can dodge zombies. 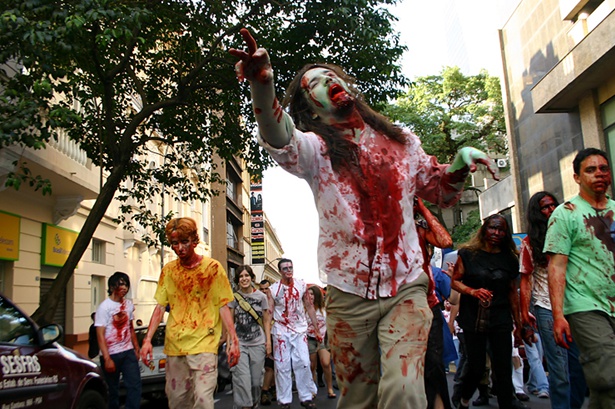 At this point, zombie-nuts like local photographer Paul Gareth Sands should be screaming at the screen: ‘GET OUT OF THE CITY, YOU FOOL!’

Every good Zombie film and television show ensures the protagonists get out of major population hubs. All survivors escape to the outlying villages or farm dwellings in order to start afresh. Every dystopia needs a small Utopian enclave for the survivors.

People tend to forget that during a zombie apocalypse it’s not only the Walkers that are out to get you. As we saw in the most recent series of The Walking Dead, it’s the people left behind that revert to their neolithic mindset and begin hunting their own kind.

Every sensible, non-zombied member of Swansea’s population will invariably look to the beauty to Gower as a safe haven to escape the terror of the city. Some might set up home in Sandy Lane, others might head to Mumbles and watch Swansea descend into chaos from the lighthouse. 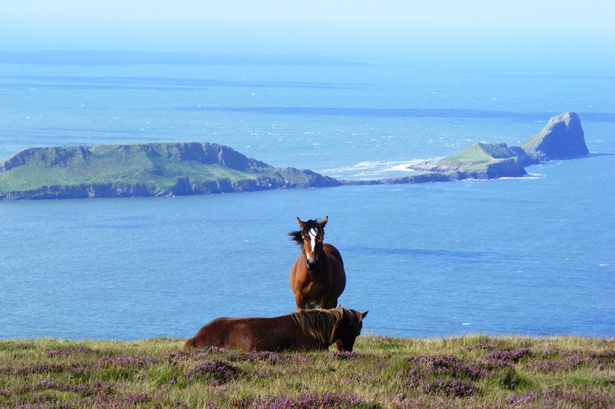 The better-armed members of the Swansea population – probably the Tafia – could set up shop in the new university campus on Fabian Way: finished enough to be a permanent residence, incomplete enough to make the perfect sniper hide site.

In terms of the wider British population, Jacks have lucked out. Our population is small enough that rounding up the infected population shouldn’t take too long and if they get the upper hand, the varying topography of the city allows for survivors to escape to higher ground. 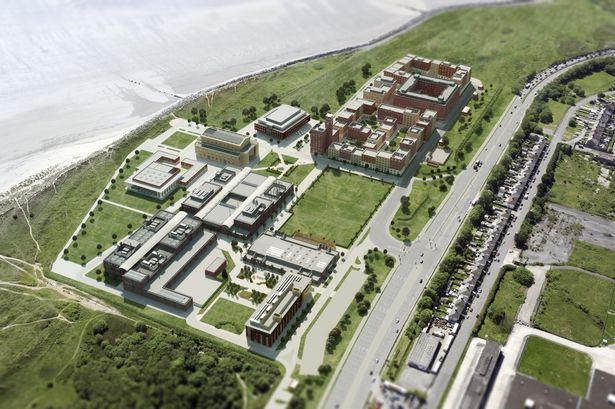 So whether you’re in an Edwardian terrace or atop your roof firing into the masses below Townhill, everyone in Swansea has a chance; unlike ours brothers and sisters in Cardiff, who are probably already dead!